Matterport brings its Virtual Reality Spaces to the iPhone

You can now visit celebrity homes and tourist locations through Matterport's VR app for iOS.

iPhone users who love exploring the world from the comfort of their couches have a new app to download: Matterport. The Google Street View rival has brought its virtual reality tours of various real-world locations to the iPhone. Matterport originally offered 3D views of everything from popular travel destinations to celebrity homes and historic places like the very first Boeing 737. It started going into VR late last year, though, and even launched a platform called CoreVR that makes it easy for content creators to turn their Street View-like shots into virtual reality experiences.

The company has around 300,000 VR spaces, 150 of which make up a curated premium selection, that you can access through the iOS, Gear VR and Cardboard apps. It also promises to keep converting and adding the rest of its 3D spaces. Take note that the app will only work if you have an iPhone 5s or one of the device's newer iterations, and only if it's running iOS 9.1 and higher. In case you're a business owner looking to show off your place place in VR, though, you'll also need Matterport's $4,500 camera in addition to a new-ish iPhone. 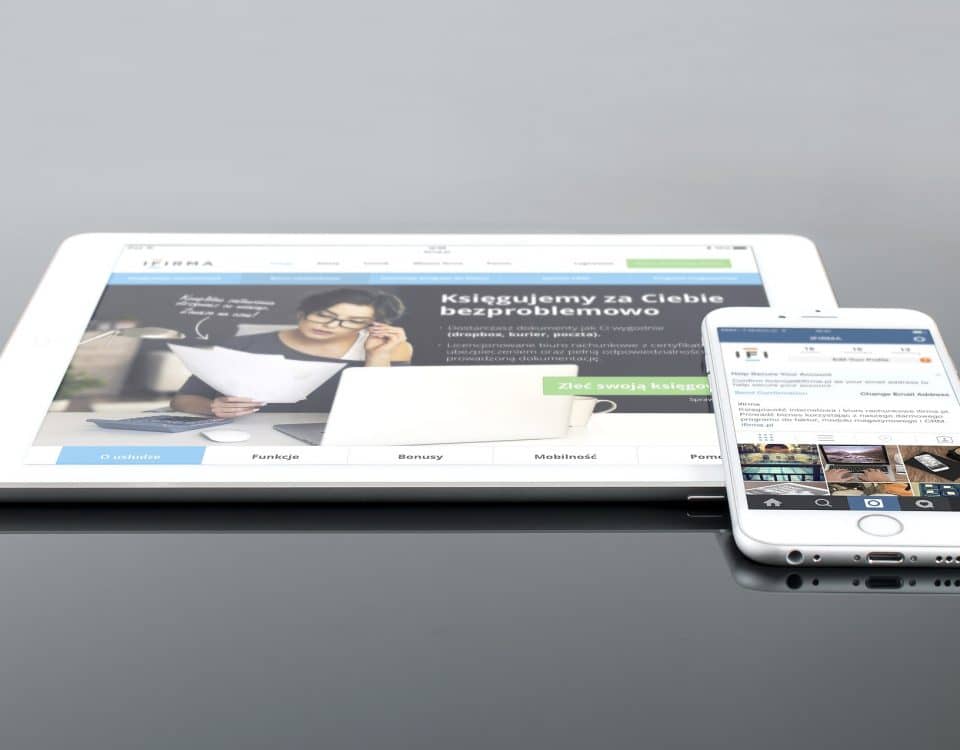 Matterport brings its Virtual Reality Spaces to the iPhone 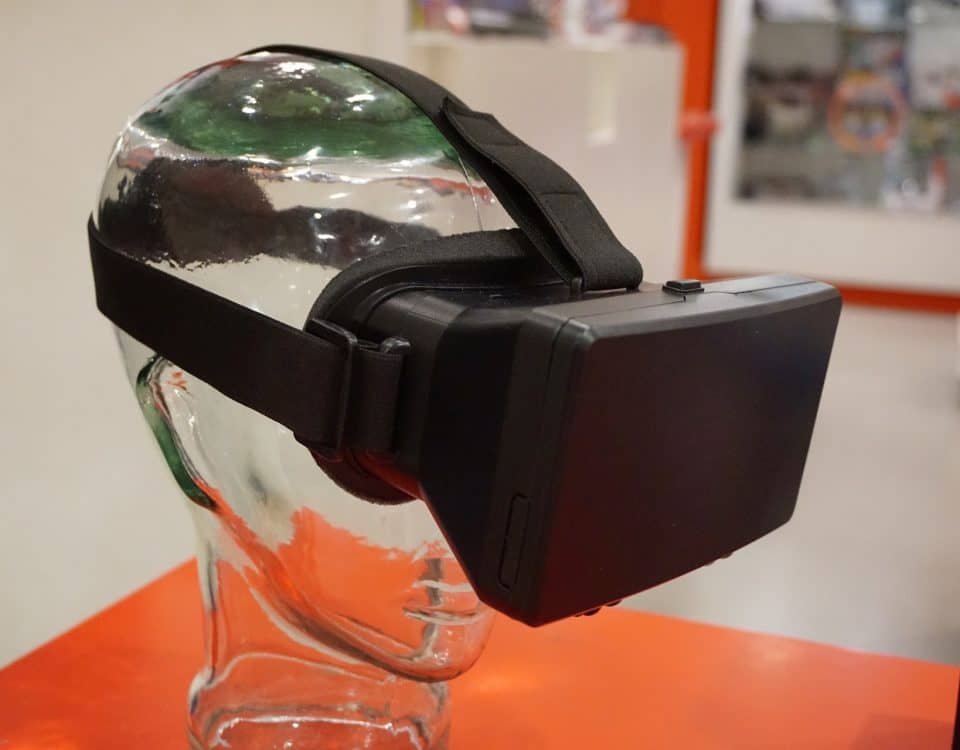